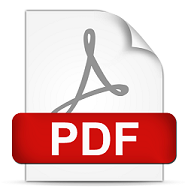 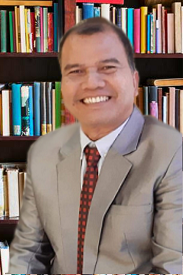 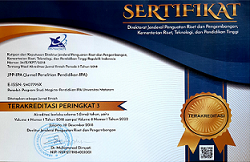 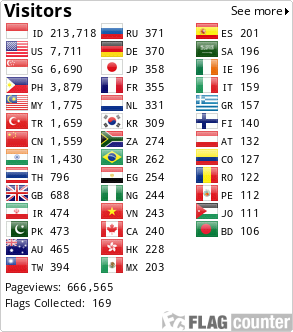 This research was conducted to find out the capabilities of endophytic bacteria isolated from bark of the clove plants in inhibiting the growth of bacteria Streptococcus mutans, Staphylococcus aureus, Klebsiella pneumoniae and Escherichia coli and to identify endophytic bacteria that potensial to produce an antibacterial. Stages of this research include the isolation of endophytic bacteria, antibacterial test, biochemical test, and molecular identification based on 16 S rRNA. It was obtained about 29 isolates from bark of the cloves plants in which 6 of them isolates inhibited bacterial S. aureus and 3 isolates inhibited bacterial S. aureus and S. mutans. Based on 16S rRNA molecular identification, isolates of endophytic bacterial of cloves plants bark which have inhibitory is closely related to Bacillus cereus JL and Bacillus amyloliquefasiens